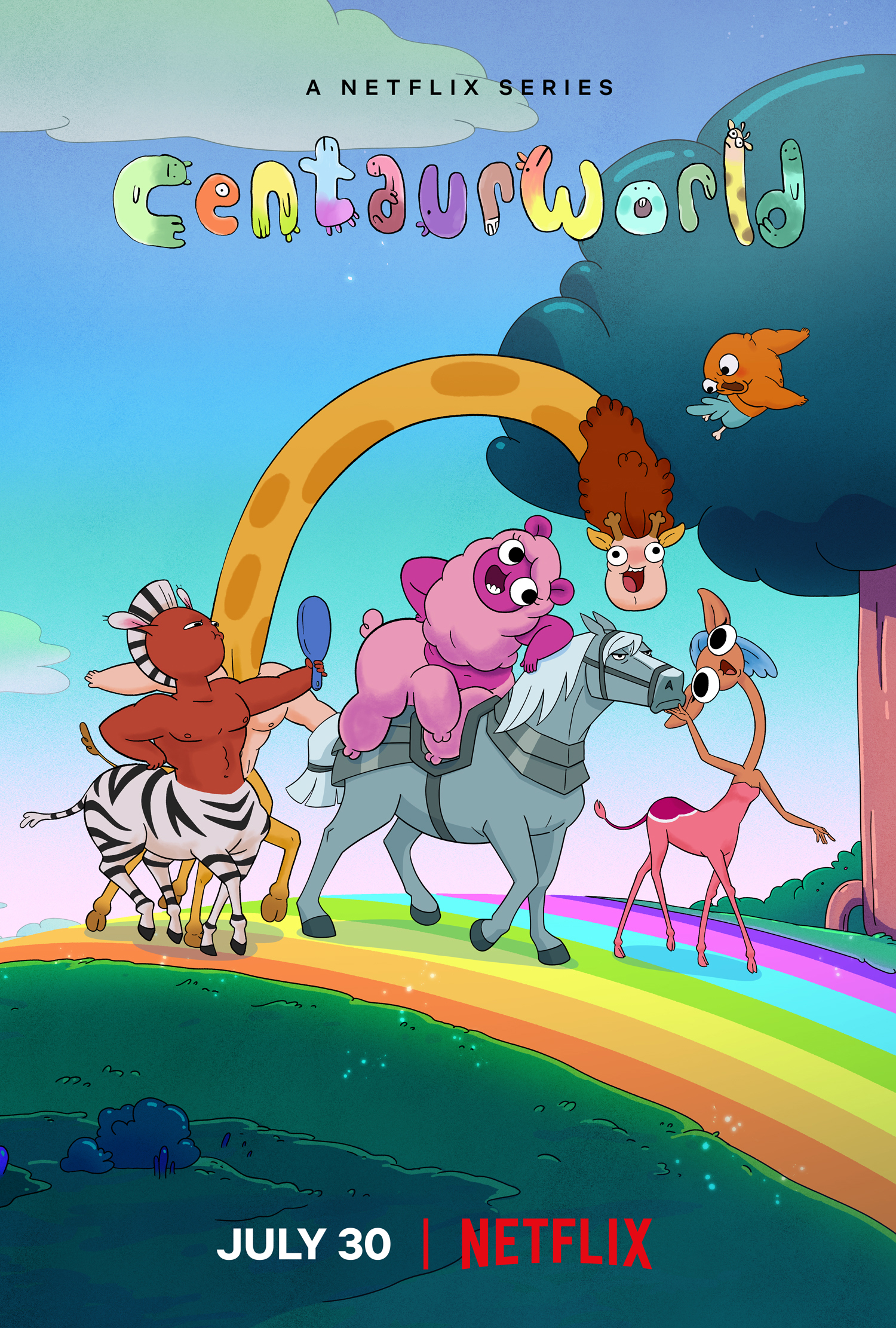 Centaurworld is a mess, a jumbled disorganised mess. The characters are painfully one dimensional, the comedy is abysmal and the plot desperately tries to be serious yet never actually is serious about that. This show seems like an unpleasant rip-off of Trolls, to the extent that you could exactly match up most of the main characters to their Trolls counterparts. Kimiko Glenn's voice acting at Horse is dubious at best and awful at worst. I would not recommend this if you are searching for something witty or interesting watch. 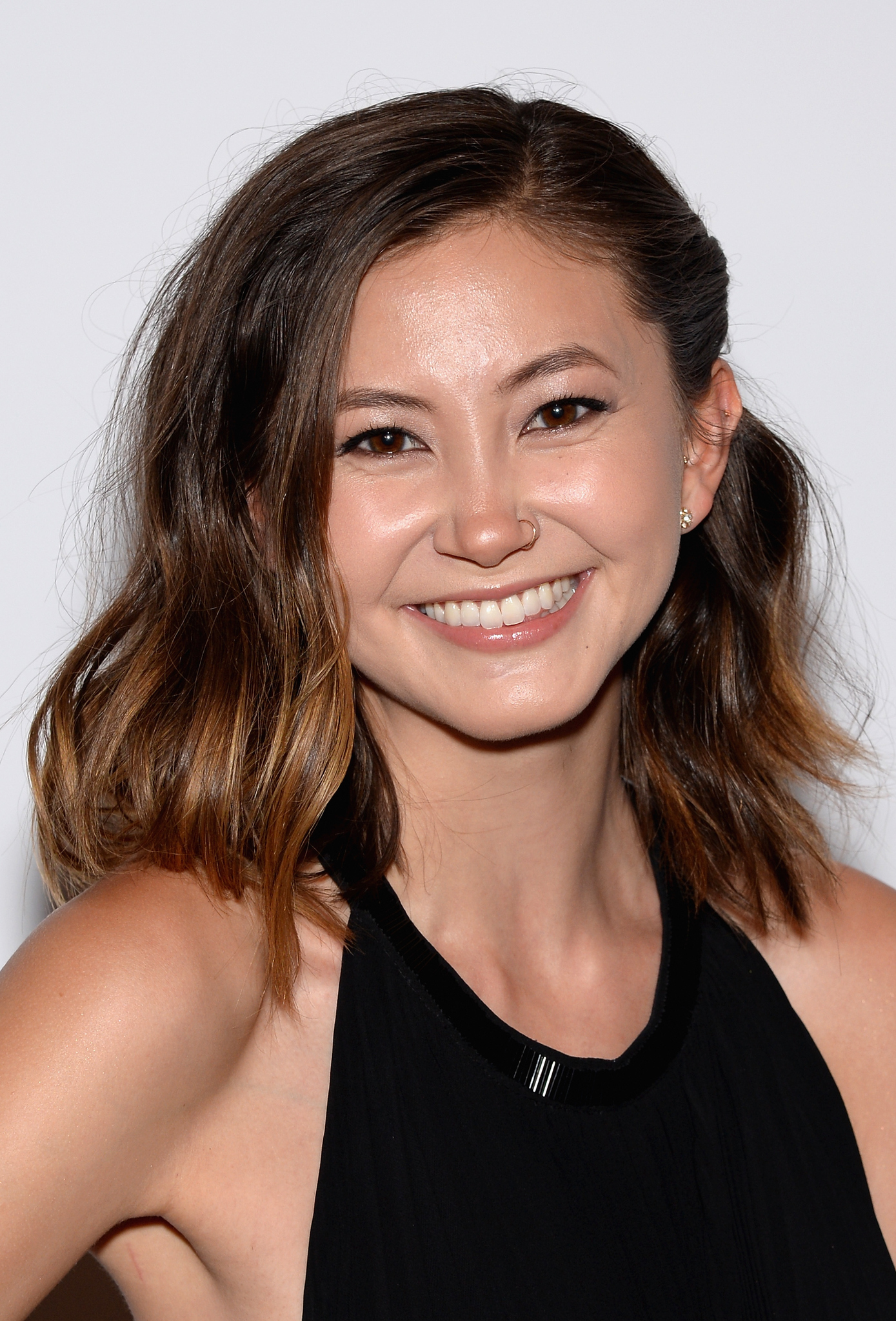 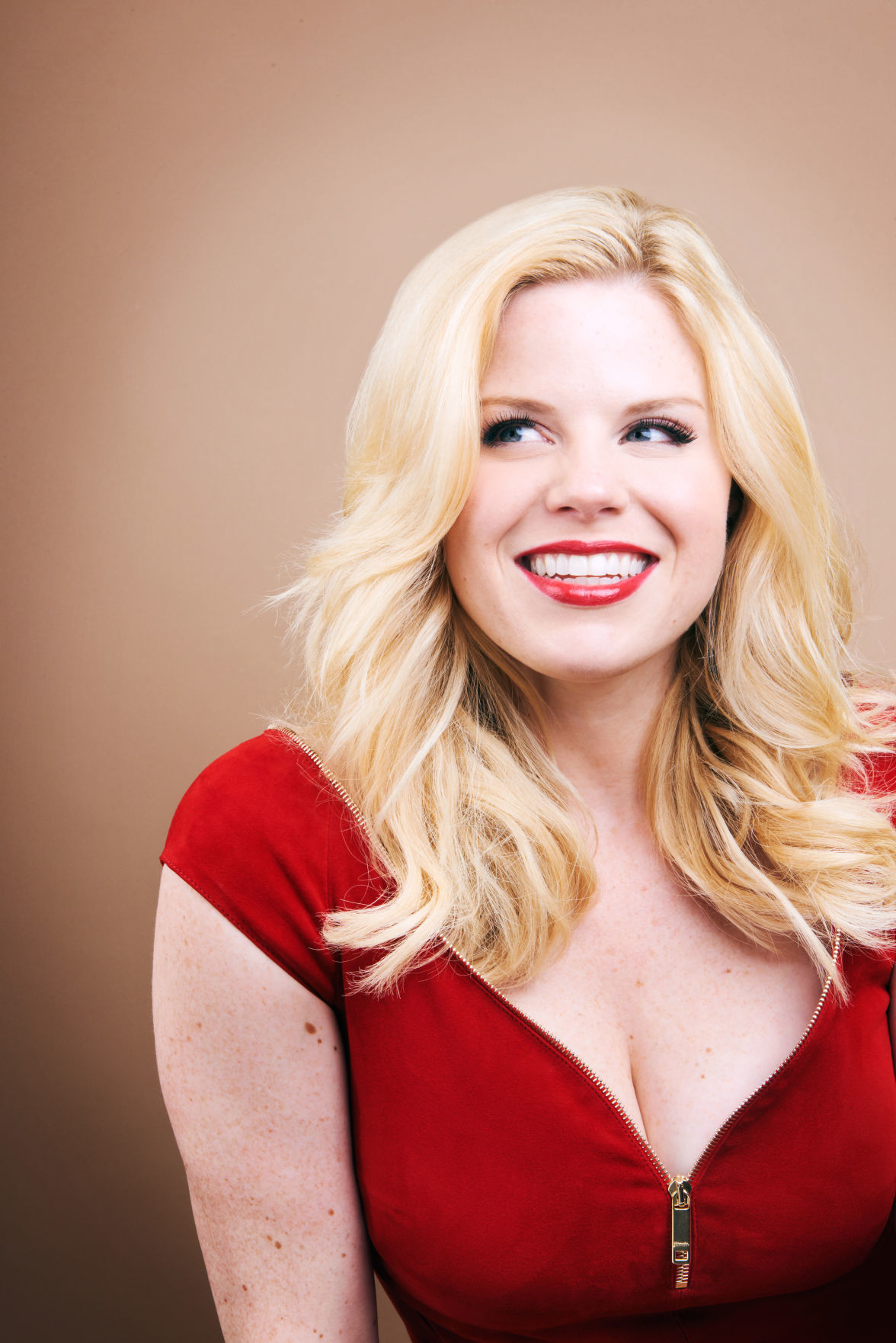 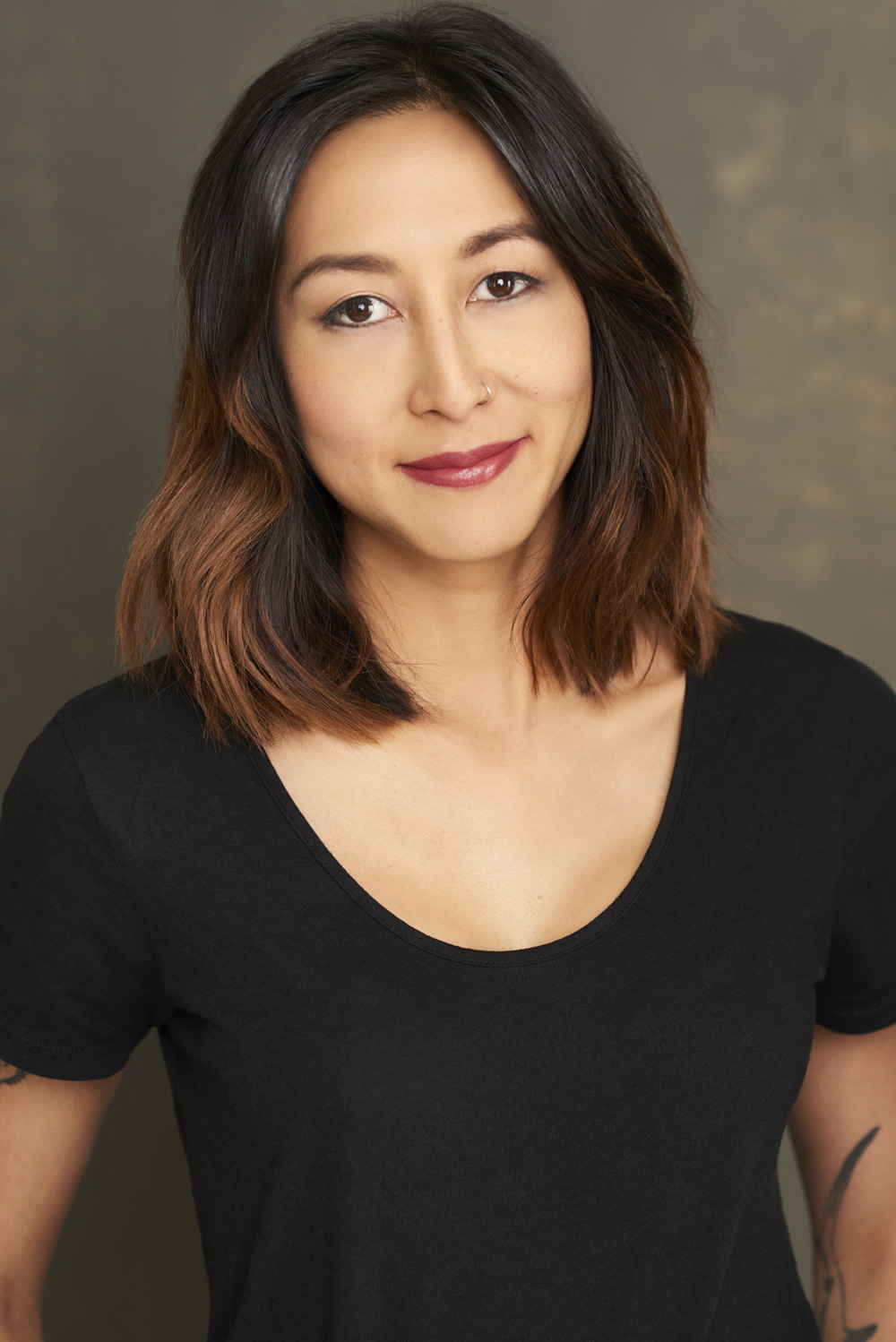 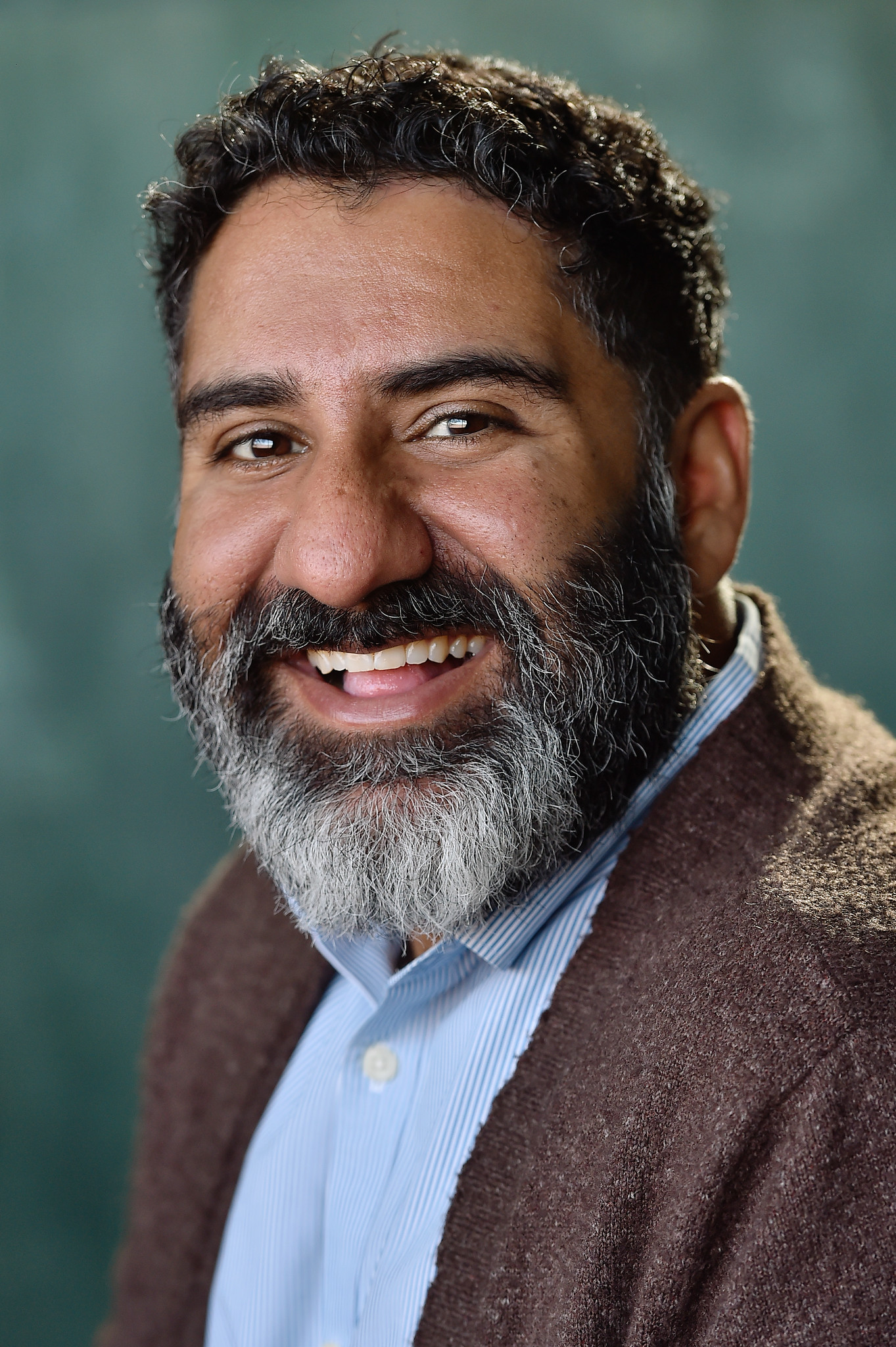 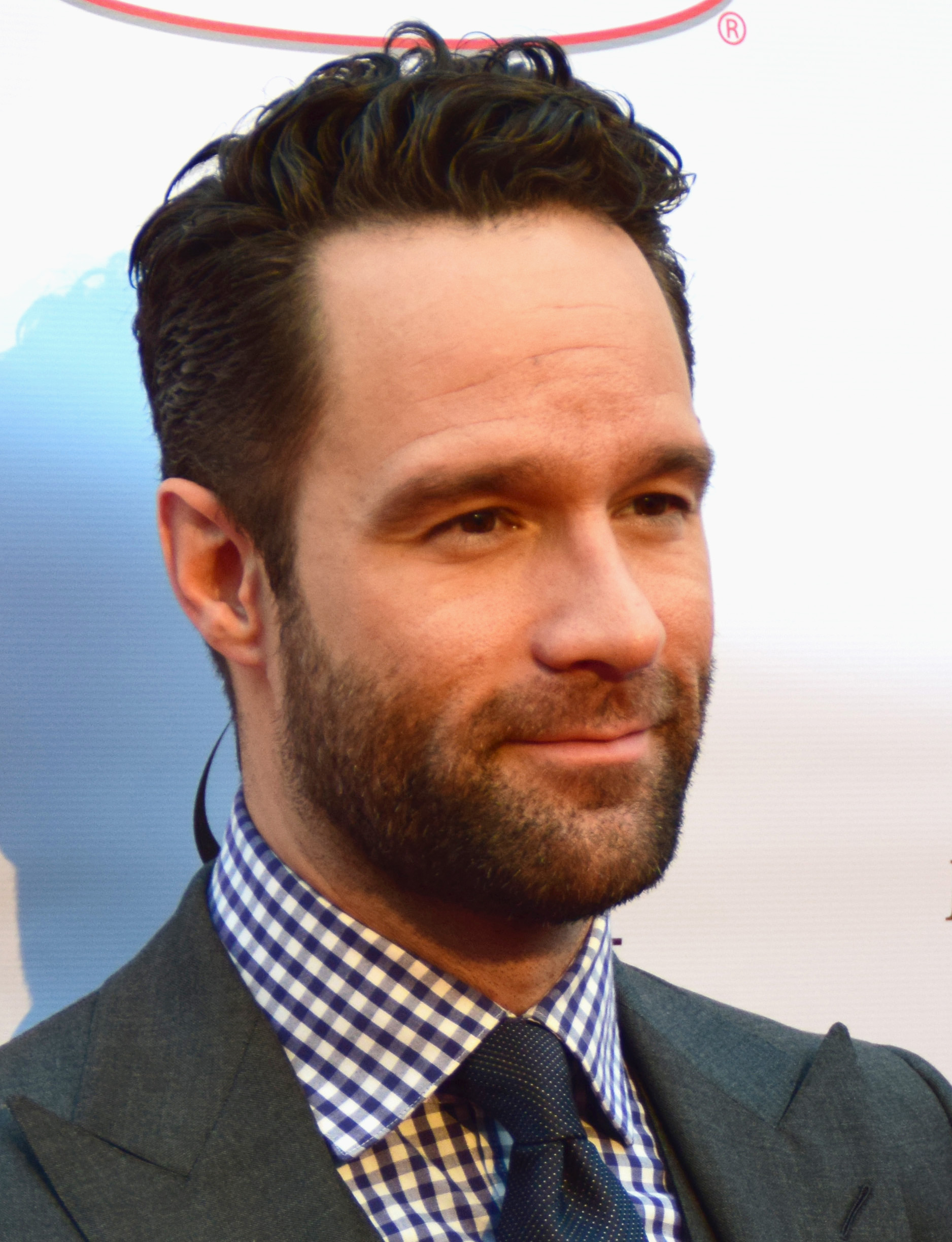 Centaurworld has no followthrough. This ugly fact emerges itself in nearly every aspect of the show. The story is probably the most obvious appearance of this issue. Centaurworld attempts to don a wacky and fun exterior while housing a darker interior making it enjoyable for both young and older audiences. This sadly fails because of the lack of followthrough, every time the story takes deeper turn it instantly manages to dilute it by removing any stakes to the situation.A perfect example of this is at the beginning when the herd of centaurs and Horse (Kimiko Glenn), get confronted by a type of storm called a Taurnado, which is a living tornado in the shape of a horse that pursues creatures apparently wanting to add them to its collection of souls. I was quite impressed by the idea and design of the Taurnado, I also loved the song it was singing (excluding Horse's part of the song). This could have been the first introduction to the grimmer aspects of the series but Horse the main character, instead of recognising it as a danger and trying to get past it, she decides to prance around the Taurnado's hooves as it chases her, ignoring basic laws of physics while her friends desperately struggled to escape its gale winds for afar. Then after the artefact Horse was guarding flies off her neck and gets caught on a tree her friend, Glendale (Megan Nicole Dong) tries to retrieve it gets sucked in to the storm. Then when I was actually getting impressed by the weight of this situation another one of the centaurs shoots tiny clones of herself into the huge storm which coincidentally was in the exact place to knocked Glendale out. Then attempting to rescue her once she was out of the storm, Horse kicks the whole group in to the storm which somehow kills the Taurnado. There was so much wrong with this scene. First of all the motivations of Horse are incomprehensible as instead of actually trying to quickly pass the Taurnado to her next goal she irresponsibly runs around its legs. Secondly the literal physics in the scene make no sense as Horse is not affected by the giant storm right by her while her friends far away are grappling to stay in the same place, let alone move. Next there was no sense in how Glendale was rescued so easily. Finally Horse kicking all her "friends" into what from her perspective seemed like insane danger for them. This final point could have been used to its full potential as it would reveal that she didn't care about her friends in Centaurworld and would set up some interesting character development, but this was squandered immensely. Most importantly there was absolutely no stakes in this situation. This reveals itself throughout Centaurworld even the literal character arcs. If that scene had followthrough the Taurnado would be an actual threat that would be taken seriously by Horse and not be overly simple to defeat. Thus Centaurworld fails prey to a simple curse, it tries to be serious but is never serious about that.

Horse (Nikito Glenn), a skilled warrior steed, gets transported to a magical realm of goofy happiness by an unknown artefact. When she was teleported she left her rider (Jessie Mueller) in a world plagued by war. In this new realm Horse meets five joyful and goofy centaurs and they go with Horse on a quest to reunite her with Rider and possibly save the worlds. 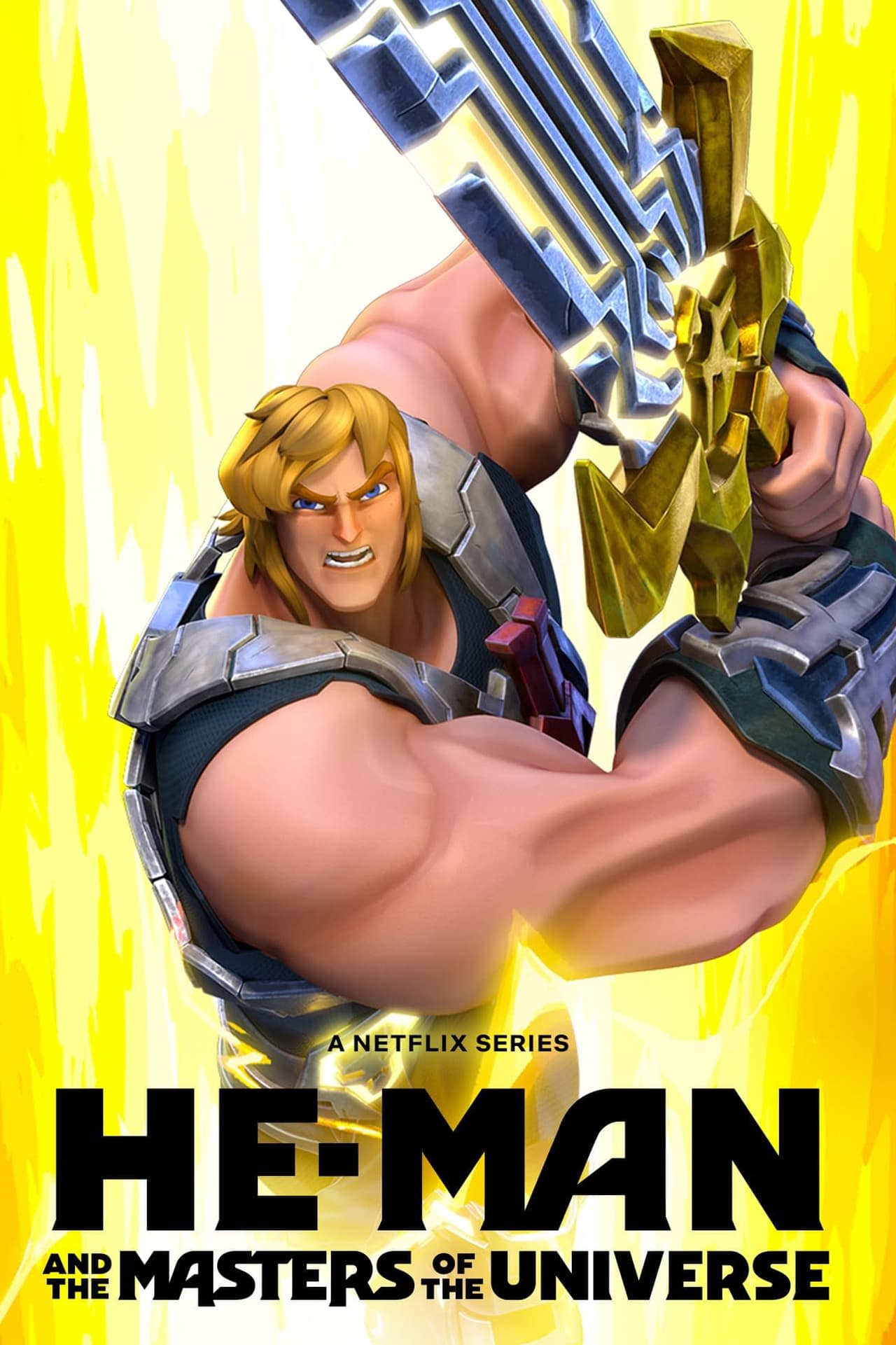 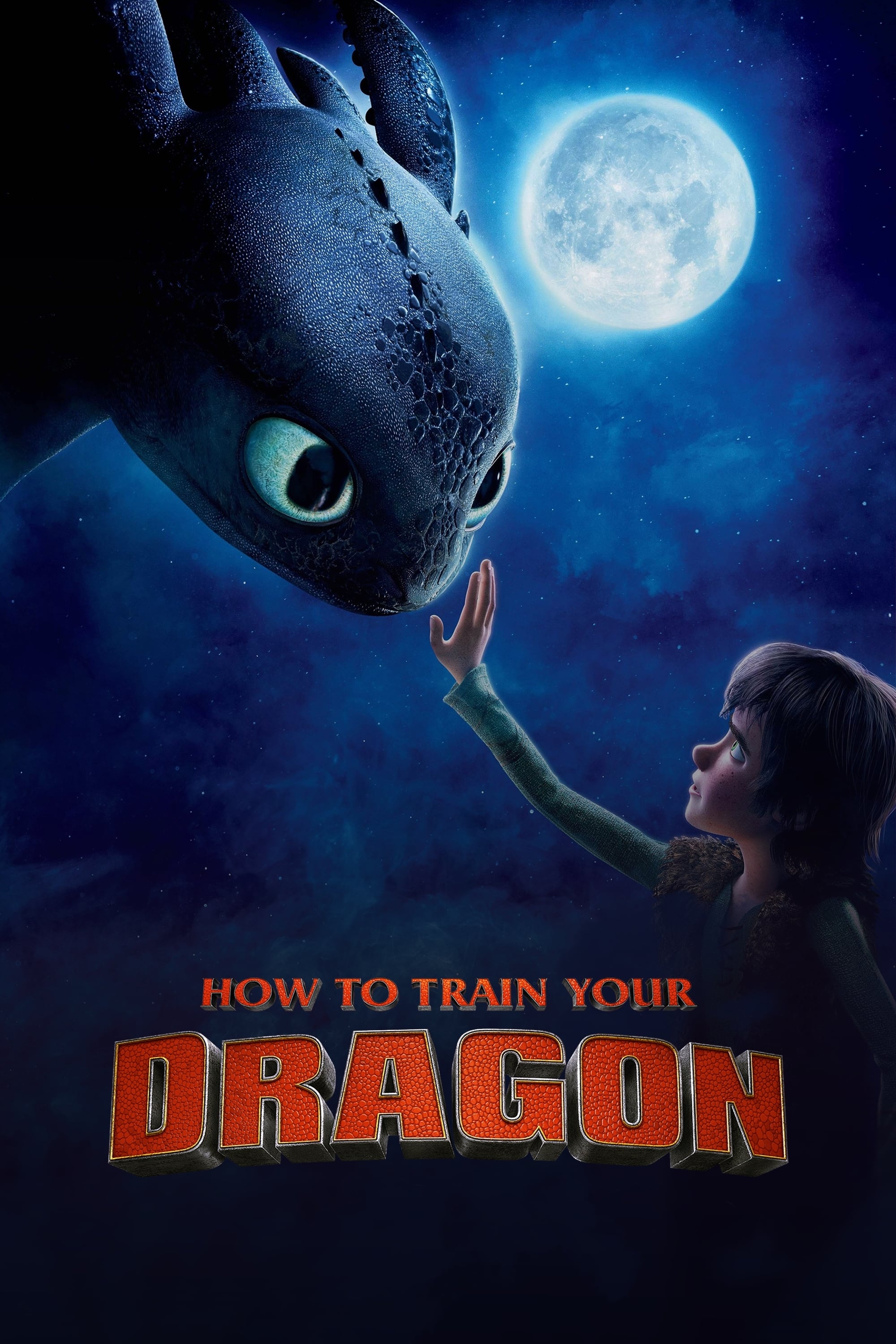 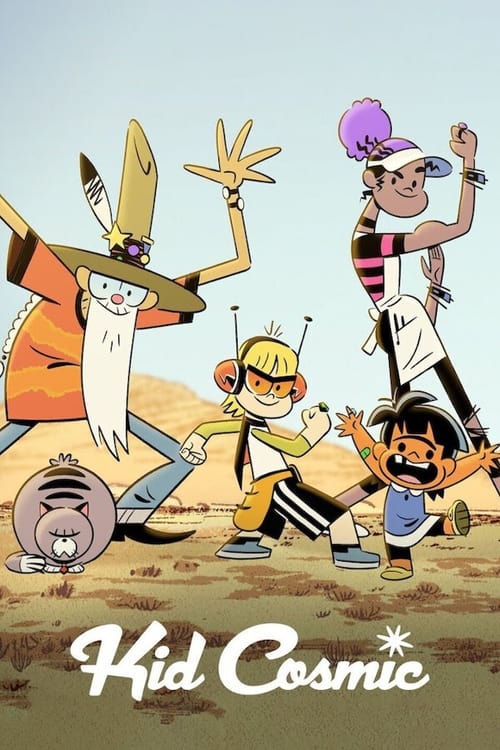 Even trees and mountains in Centaurworld are centaurs.

Glendale is probably basen on a gerenuk, also known as a giraffe gazelle.